The history of German immigration to California began similarly to many other states as early as the 19th century. In fact, it was German-born John Augustus Sutter who established Sutter’s Fort, which would later become Sacramento, the state capital. However, while the 19th-century German pioneers played an integral role in the state’s early history, it would be the emigres of the 20th century who would shape California culturally and artistically. During WWII, California became the destination for an influx of German intellectuals, artists, writers, composers and filmmakers fleeing the Nazis. Some of the most renowned of these emigres were novelist Thomas Mann, playwright Bertolt Brecht, composer Arnold Schoenberg and actress Marlene Dietrich. During the 1930s and 1940s, the Los Angeles region became a sanctuary for German emigres, who strongly influenced Hollywood’s literary, music and film traditions.

Even today, there is an array of opportunities to still experience German cultural heritage in California. For movie buffs, the Goethe-Institut of Los Angeles hosts “German Currents,” a German film festival that takes place every October. Los Angeles is also the home of Krampus Los Angeles, an organization that hosts events inspired by the Bavarian folkloric figure, Krampus. Beginning in November of each year, the Krampus Los Angeles puts on various events, such as a Krampuslauf (Krampus run), Krampus Ball, and various theatrical productions. In terms of German heritage, California has much more to offer than only Volksfeste. The state’s history of welcoming German filmmakers, writers and artists are still reflected today in the way California celebrates its German heritage. 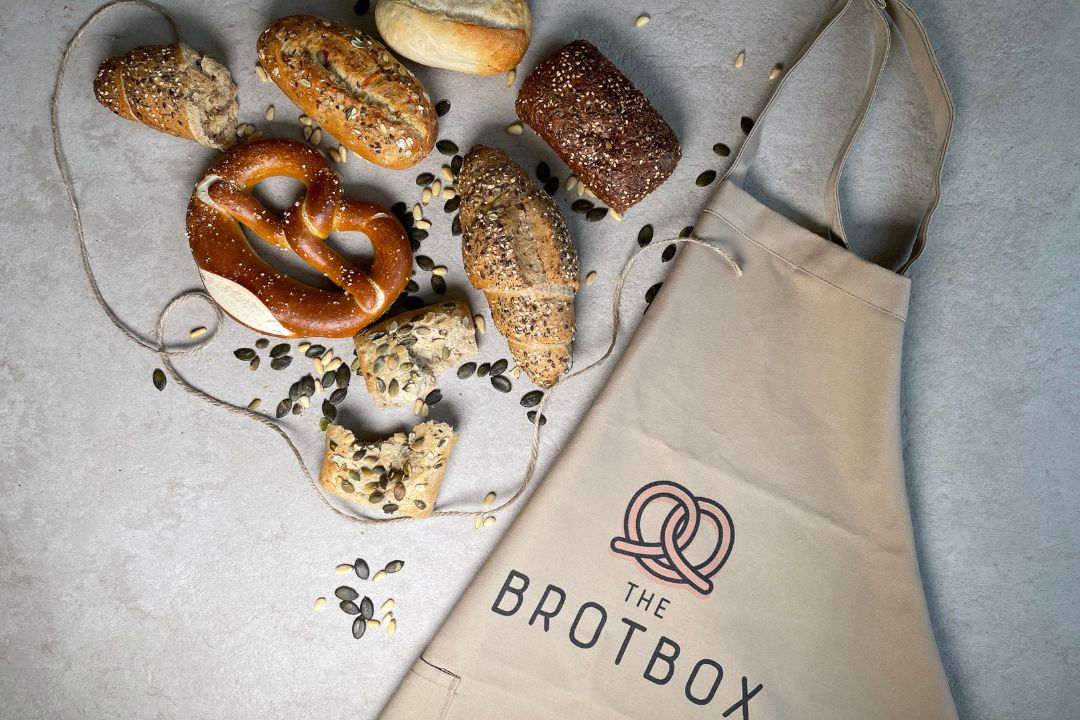 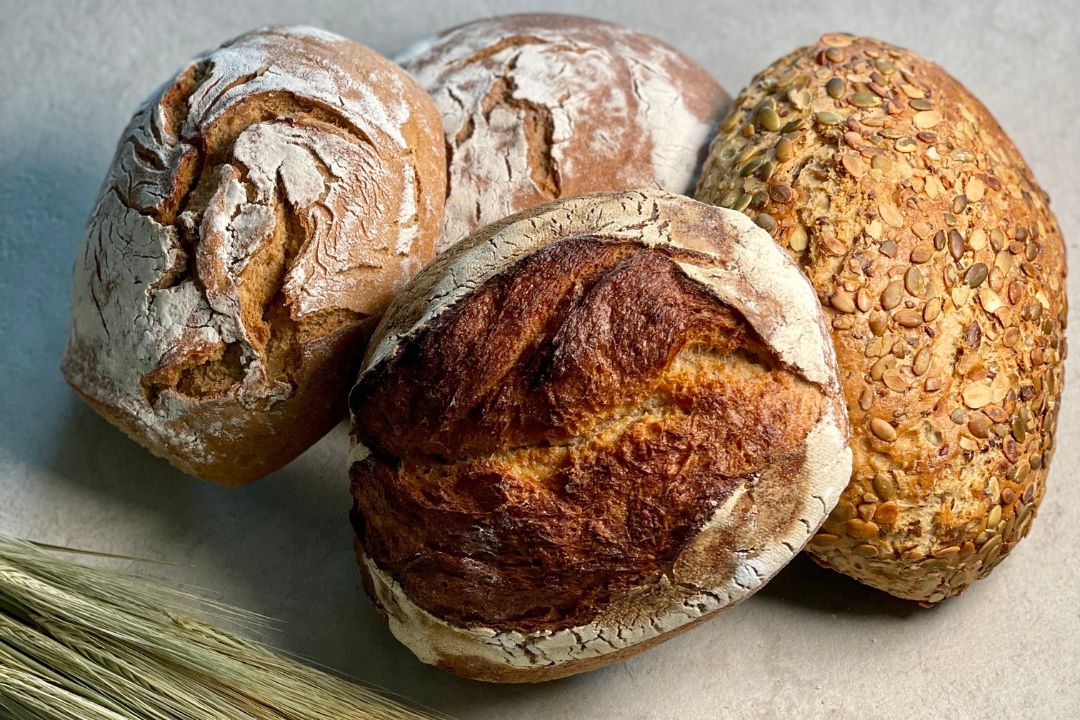